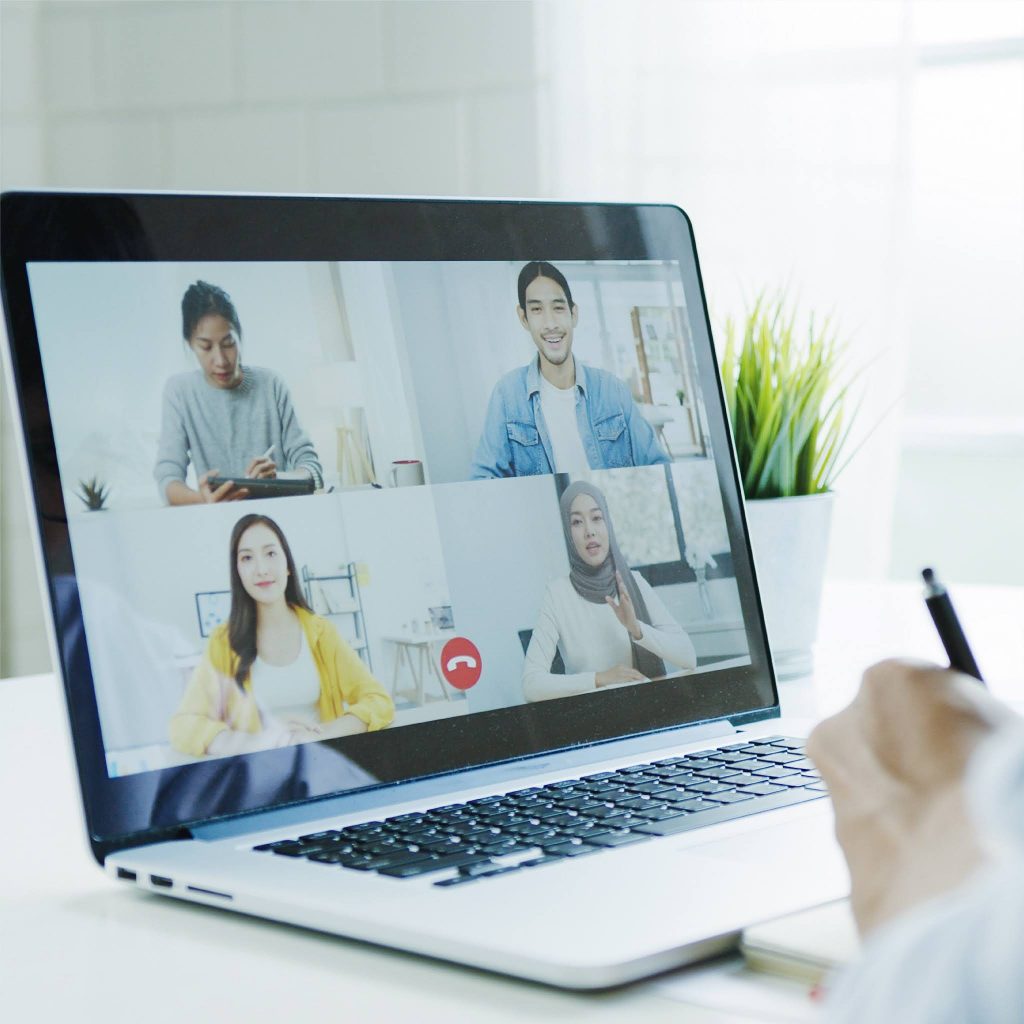 Take a look at some countries experiences in online learning for universities and how it was developed through years:

When talking about e-learning in USA, we must talk about the experience of the American University of Phoenix, which was founded in 1976 and adopted

As a private university in 1978. In 1989 the University of Phoenix was founded online, which is the first private university to offer a bachelor’s degree in many disciplines online. It is the largest accredited university that employs approximately 8,000 Ph.D. and Masters holders with experience in the field of education in addition to more than 9000 trainers, technicians, supervisors and administrators working in more than 170 educational centers of the university.

More than 6 million students in the United States of America are currently studying one or more subjects remotely. Most famous American universities offer distance-studies and academic

The UK is one of the developed countries in using e-learning systems, and the British government has a prominent role in overseeing education in general, including university education. The Higher Education Support Authority in England has prepared a strategic plan for e-learning for the next ten years. The Interactive University was established in 2002 as a joint program between the University of Hertowat and the Commission for the Development of the Local Economy in Scotland.

The university connects distinguished universities in Scotland with students all over the world so that all courses are transferred to them electronically (remote). The cooperation now included more than 20 countries in the world, where more than 60 thousand male and female students are now studying, and teaching takes place at the right time and place for the student, focusing on the content and service of the community.

China has a pioneering experience, as it is one of the most densely populated countries, in integrated open distance education. It established the Hong Kong Education Foundation in 1989 and was declared the Hong Kong Open University in 1997.

In the year 2008, the number of university employees was 600, the number of registered students was 35,000 university students and graduate students, equivalent to approximately 10% of face-to-face education, out of the total student base.

Referring to a lengthy study during the years 2016 to 2019 applied at the Open University of Hong Kong. The study summary praised the interest of students and their appetite for the materials available on educational platforms, as far as the accuracy, modernity and comprehensiveness of the design of the presented content.

We use cookies to ensure that we give you the best experience on our website. If you continue to use this site we will assume that you are happy with it.I AgreeNo
You can revoke your consent any time using the Revoke consent button.Revoke consent